It looks like Uber is taking another step to separate its service from any other car ride. The company will announce a partnership with Spotify on Monday to let passengers stream music of their choosing as they ride in style to their destination, according to two separate reports from The New York Times and TechCrunch. Uber sent out invites to the press on Friday for a conference call to announce a “first of its kind partnership” with a “special partner guest.” The invite includes a music clef, suggesting it relates to the rumored Spotify partnership. 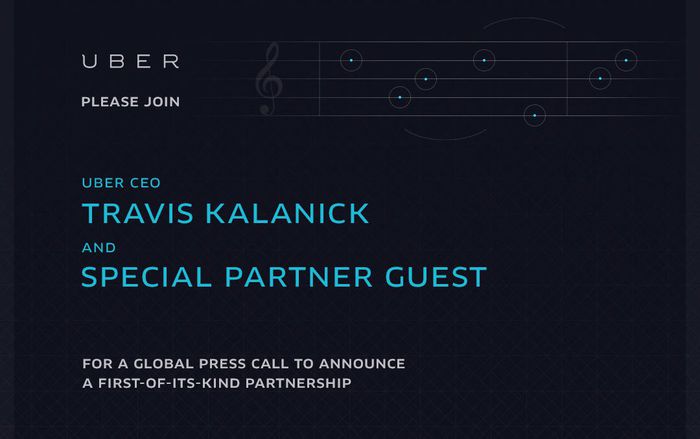 It’s not yet clear what the partnership will mean for passengers, but a leaked screenshot of Uber’s driver app suggests that the music will play through the driver’s smartphone, which will then blast it over the car stereo via an auxiliary connection. What’s not known is whether passengers will have to be Spotify subscribers to use the service, and whether the music will be controlled through the Spotify app or an updated Uber app. A supposed screenshot obtained by TechCrunch suggests it will be the latter. We’ll know more on Monday when Uber officially announce the partnership. 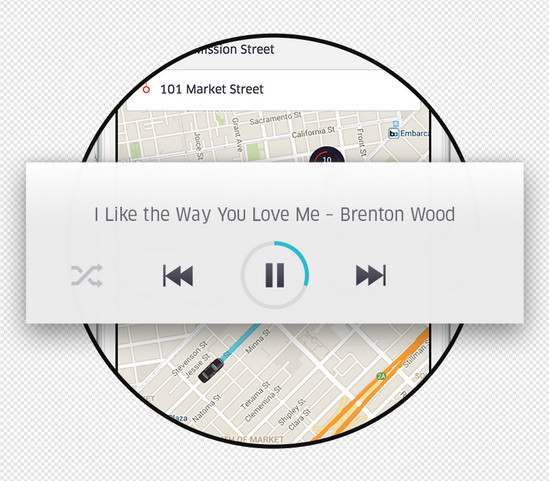 $30 Off Your First Uber Ride For New Users